Arrgh! The pirates (and well-known metal legends) of the folk-pirate metal band The Catch release their debut single ' S e x Shark', including an eccentric version with Kim Dylla from GWAR 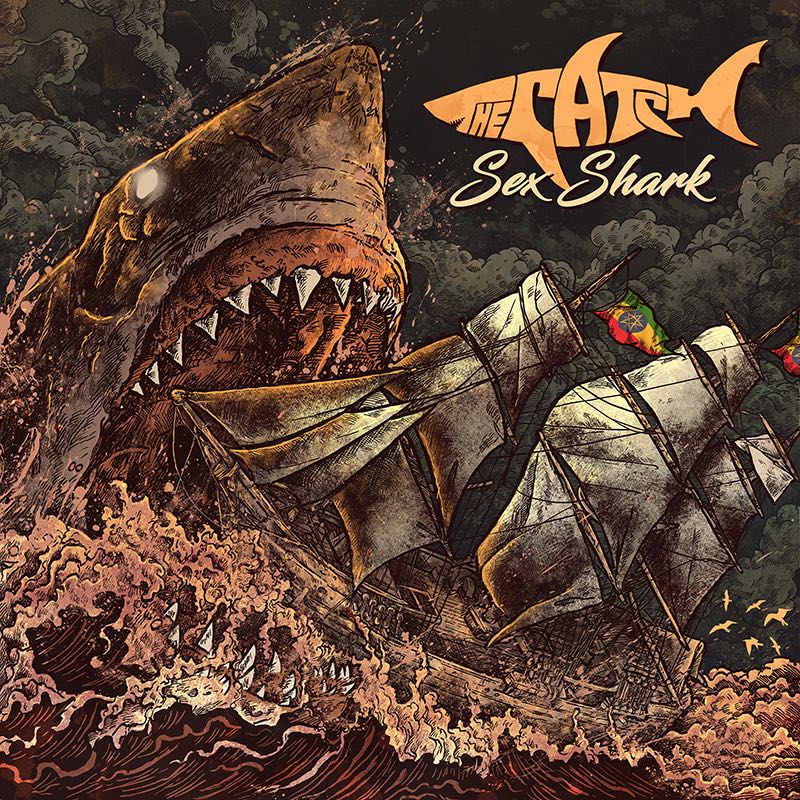 Ahoy, Captain French here. So, you want to hear about my band 'The Catch'? Well, we are the first band of Heritage Fishing Metal to release our debute single called ' S e x Shark'. This will be a long journey on the dark sea together with my eminent pirates on board, on our massive ship! The Catch play the greatest form of Folk Metal ever created – Heritage Fishing Metal. To show the world how superior this genre is, over all other genres, we decided we would record a single of the first song we ever wrote – ‘ S e x Shark’.  Special guests on ‘ S e x Shark’ include Gareth from Alestorm, Sami from Korpiklaani, Petri from Ensiferum, Keith from Cruachan, Baldur from Skalmold, Emilio from Skiltron, John Ryan Ex-Cruachan and others.

The second track of the ' S e x Shark' single features a very special guest appearance by Kim Dylla, formerly known as Vulvatron - vocalist for GWAR, and stage clothes maker to the metal starts via her Kylla Custom Rockwear label. Kim takes on the role of a phone  S e x operator for her very unique vocal delivery on this. Not for kids, haha. The video for  S e x Shark is also a unique experience, created by Andon Hristov, the video shows a Burtonesque vision of  S e xshark hell. The music video will be released together with the single, May 14th.

Captain French about the new single:
This song is very deep and meaningful with lyrics that will stir you and make you contemplate on life and fish …. and sharks with willy’s all over them. When the Folk Metal world heard the greatest band ever were finally planning to release a single, there was a mutiny as everyone who’s anyone in the scene were clamouring to be a part of this release. // Captain FrenchCaptain French tells more about The Catch:
The story starts way back in the cold and dreadful summer of 2013 when me and a fella called 'Crunchy Cod' decided we’d form a band. We formed a band, played a show and that was that. Crunchy Cod set sail for The Colonies and things went quiet for seven years, seven months and seven days. After that time, I started writing more fishing and pirating songs, enough to record an album in the unlikely event we get a record deal based on our rubbish videos on YouTube. Then one day we got a record deal based on our rubbish videos on YouTube with Despotz Records. Oops, better polish off those songs. 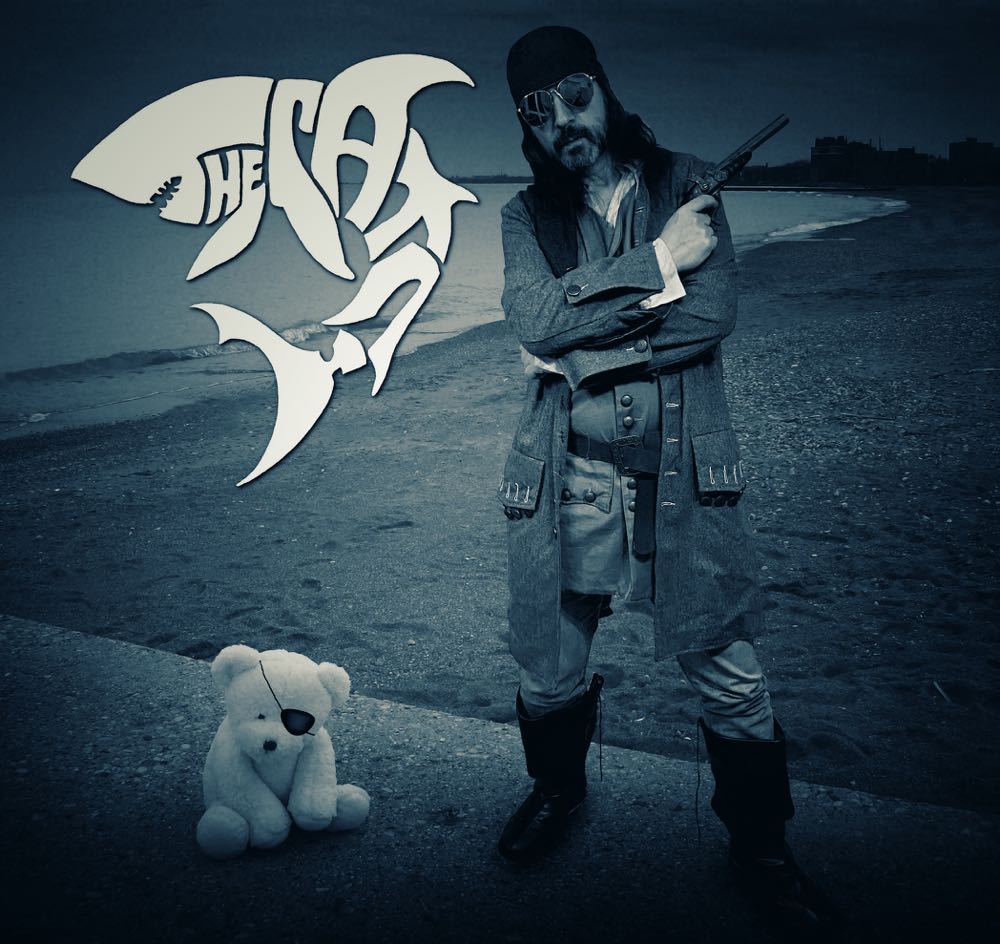 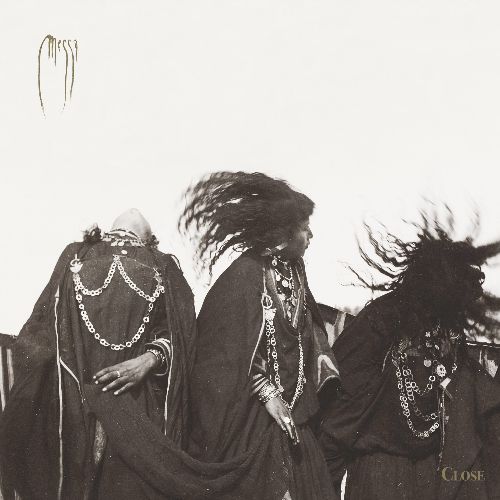 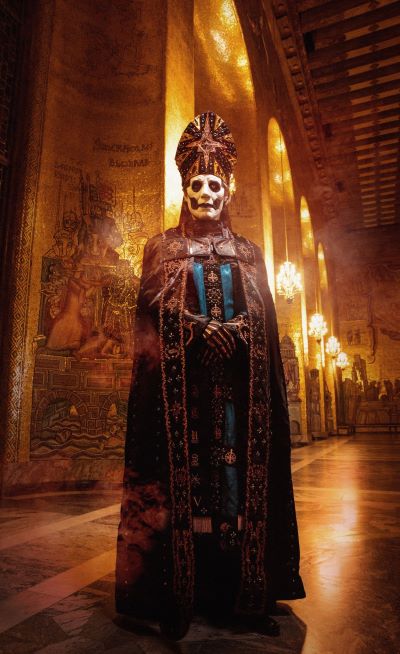