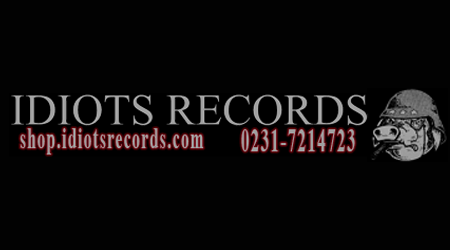 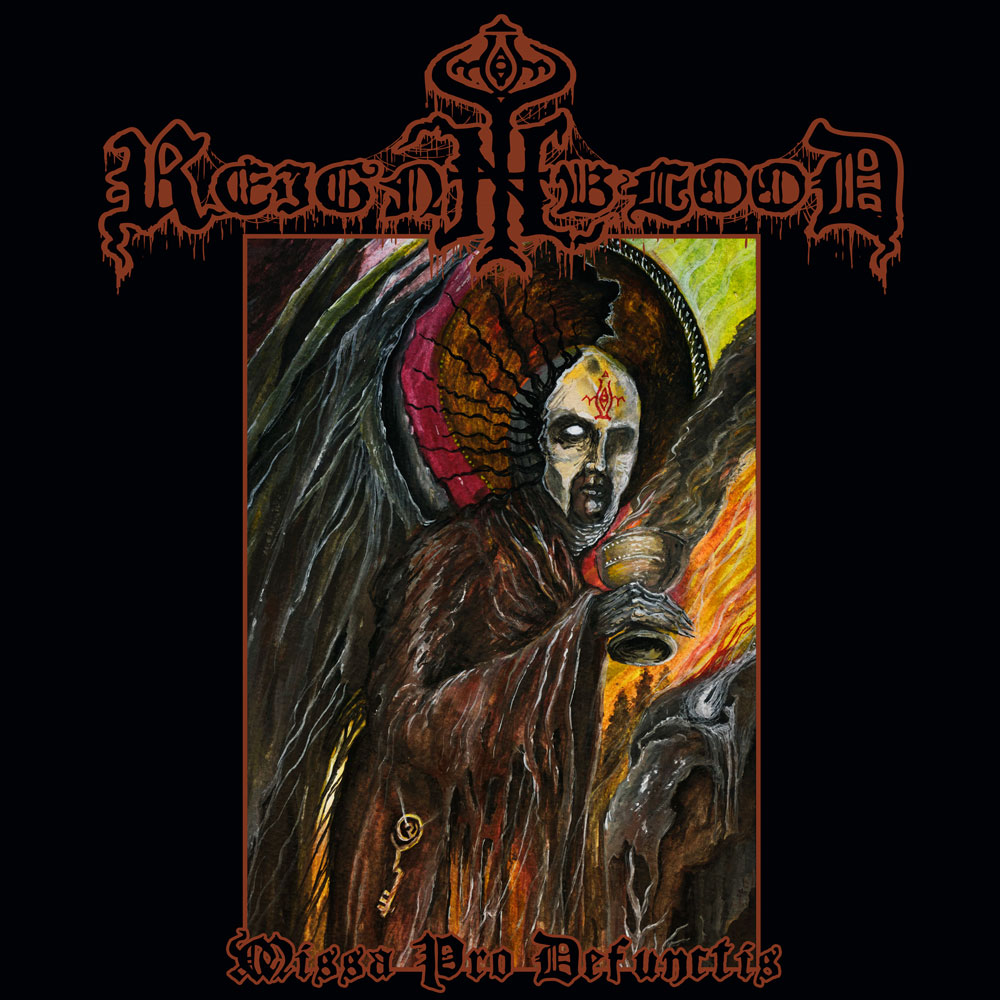 Staunchly German, REIGN IN BLOOD formed in Saxony in the dark days of 2004. Largely steered by founding vocalist/guitarist Demon Raise and drummer Athanasius, the band soon assaulted the black metal underground with a demo, a split, and an EP, all between 2006-2007. Then, in 2009, came REIGN IN BLOOD's cult debut album, Diabolical Katharsis, and they then seemingly receded into the shadows, as violently as they originally burst forth from them.

Athanassius and bassist Asuras left REIGN IN BLOOD to focus on their own projects, and Demon Raise was unable to celebrate the band like in the early days because of personality reasons. Demon Raise and fellow guitarist Deus made a decision to put the band on ice for an indefinite time - but the impulse to create music again never died. And so, at the end of 2016, REIGN IN BLOOD began rehearsing again. In short time, it was clear that a new album must be made.

Alas, longtime fans IRON BONEHEAD are honored to hoist the banners of REIGN IN BLOOD's surprise comeback with the LONG-awaited second album, Missa Pro Defunctis. Truly "old-soul black metal," there is nothing trendy nor nice about REIGN IN BLOOD's attack here: featuring both ultraviolence and melody, hammering primitivism and fleet-footed complexity, haunting atmospheres and dizzying delirium, Missa Pro Defunctis is an album of stark contrasts that somehow is threaded together with the most elusive 'n' sulfurous magick.

Fittingly recorded at Old Spirit Studio with mixing & mastering courtesy of the esteemed Patrick Engel at Temple of Disharmony, REIGN IN BLOOD's return also elusively locates a soundfield that's both rudely raw and clear, cutting, and nuanced in a disarmingly professional manner - again, further underlining how elusive and sulfurous these Germans' magick is. Indeed, this is defiant German black metal that could've been released at the dawn of the new millennium, when the BM underground was still a dangerous entity, and here are REIGN IN BLOOD to regain their rightful throne. All hail! 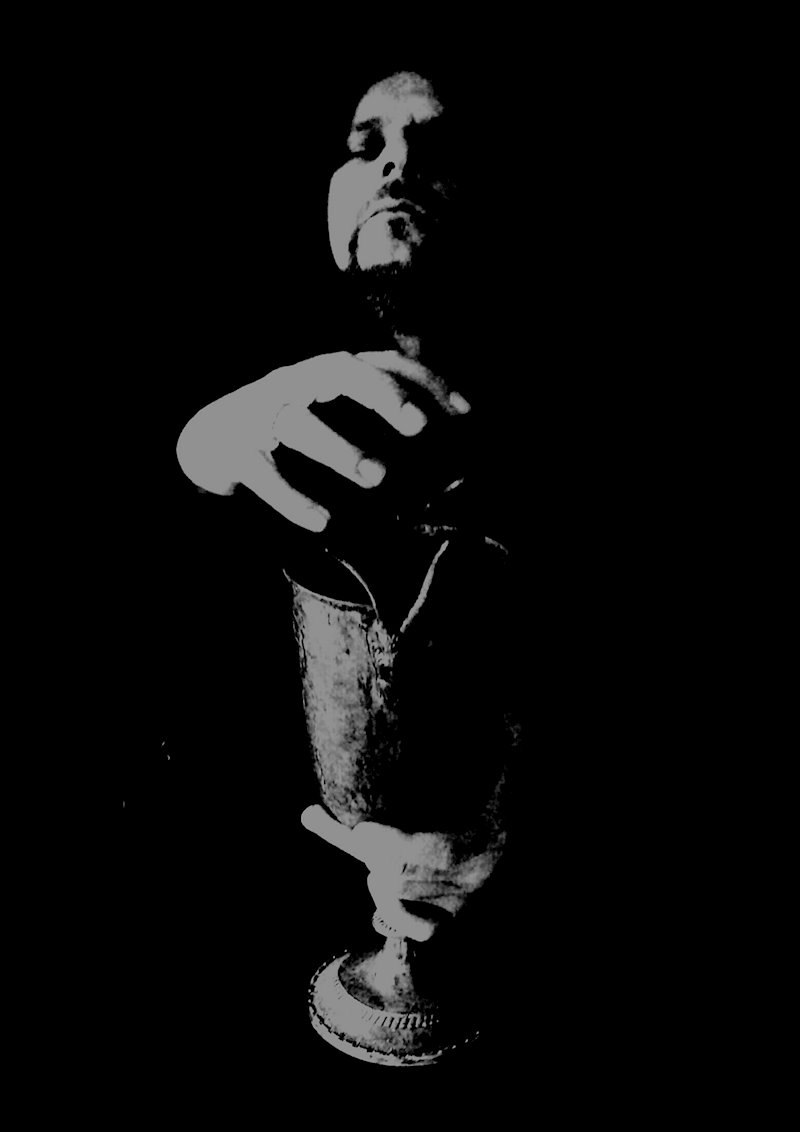 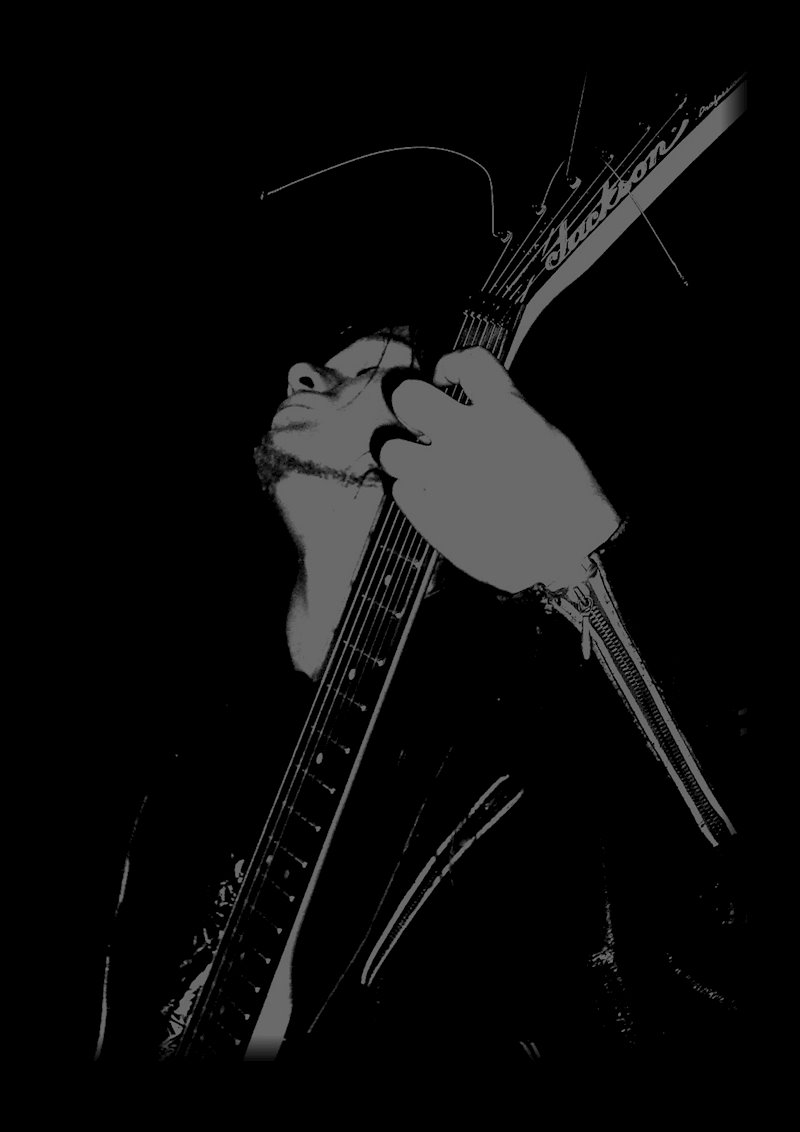 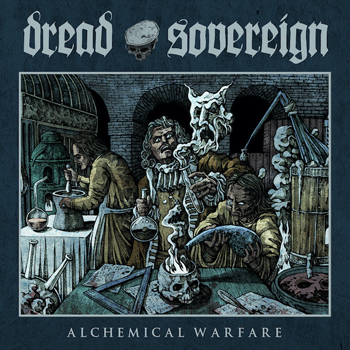 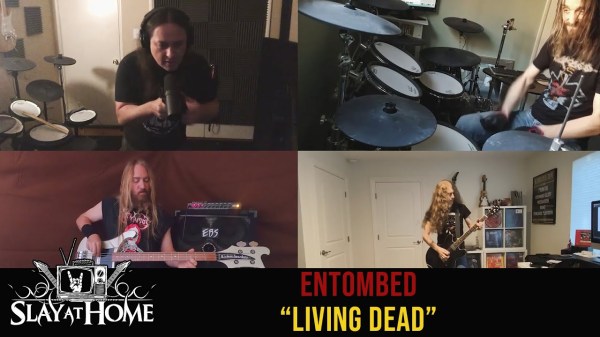 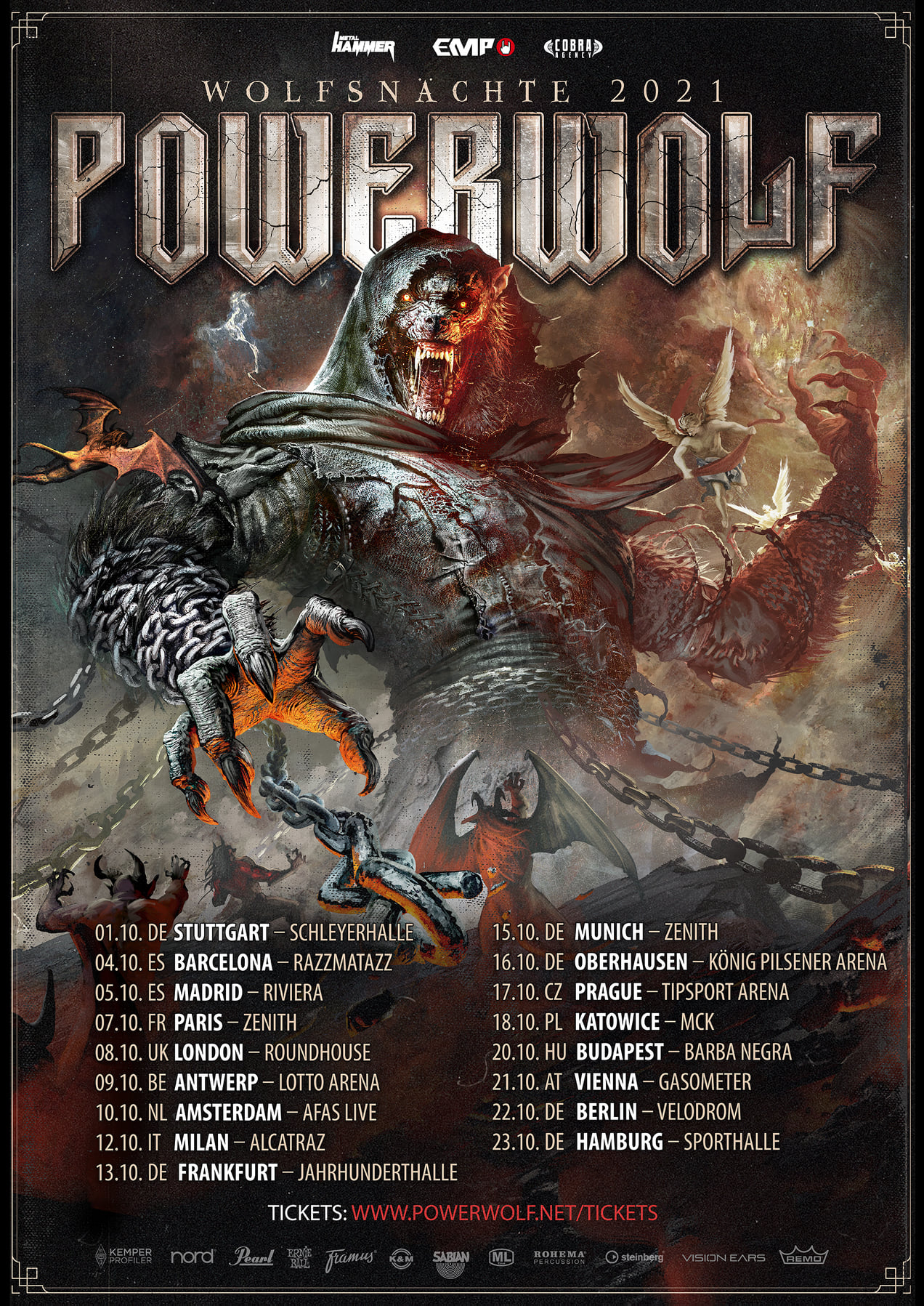