Die Band über das Album:
“Enter the Endless Abyss” is really special to us as it is by far the most collective, focused and varied record we have ever done. In comparison to earlier material which had inpidual main song writers, this time we wrote most of the material together as a band. We also recorded the album ourselves, playing almost everything live together in the studio. We wanted to capture the energy and performance of Vigilance on tape, and think you can really feel that mood on the record – We hope you will enjoy this one as much as we enjoyed writing and recording it!" 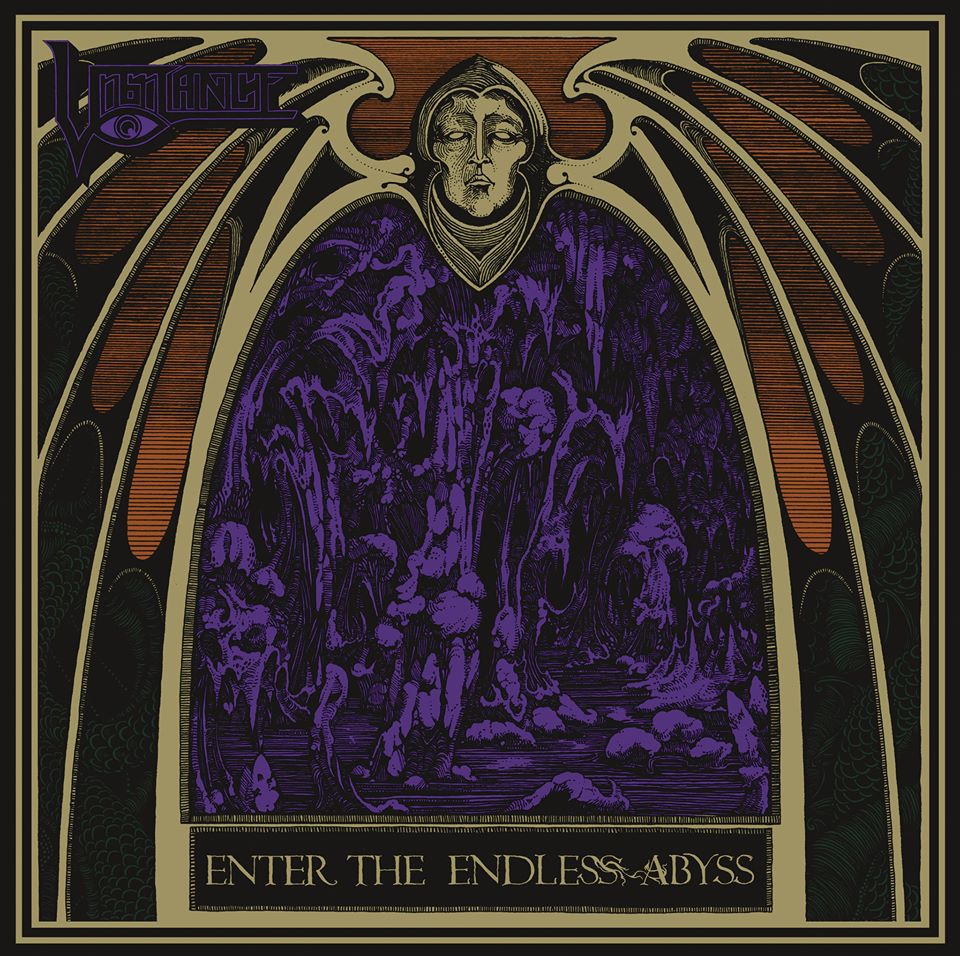 Born from the cavernous depths of Adelsberg, Slovenia, VIGILANCE have been unleashing their own brand of heavy metal since Walpurgisnacht 2010. Inspired both by the harmonic arts of the original NWOBHM wave and the sepulchral elements of the first wave of black metal, VIGILANCE possess a unique crossover appeal to fans of early Iron Maiden and Mercyful Fate, but will also hook in anyone who's into Bathory, Venom, and everything else with a goat on the cover artwork.

Over the years, VIGILANCE released numerous demos, an EP, and three increasingly well-received albums, firmly fortifying their place in the European underground. No strangers on the live front, they've shared the stage with many bands such as Raven, Archgoat, and Grave Desecrator across the whole of Europe, frequently playing in Germany, Belgium, and Austria. Of the many gigs played, VIGILANCE have made appearances at such cult festivals as Heavy Sound Festival (Belgium), Raging Death Date (Germany), Old Grave Festival (Romania), a 10-day tour across Europe with Körgull the Exterminator and Wildhunt, and an appearance at the esteemed Party.San Open Air festival in 2017.

With all that experience under the bulletbelts, VIGILANCE are poised to make their grandest strike yet with Enter the Endless Abyss. Aptly titled, Enter the Endless Abyss is indeed a dark and dynamic plunge into the beyond, but galloping gloriously with the eternal luminescence of HEAVY METAL might! Here, VIGILANCE make their boldest strides forward in songwriting, expertly working with light and shade to create immediately memorable and yet simultaneously mysterious anthems, epic yet judiciously compact sonic storytelling where head/fistbanging takes center stage and full ensemble playing colors each of those eight tales with finesse and fire. Throughout it all, the dual-guitar work dazzles - truly, intensely DAZZLES - and the lithe, contrapuntal rhythm section supports with equally important panache.

Or, simply put, Enter the Endless Abyss is the new, Now sound of blackened epic metal...either way, VIGILANCE have at last arrived as conquering kings! 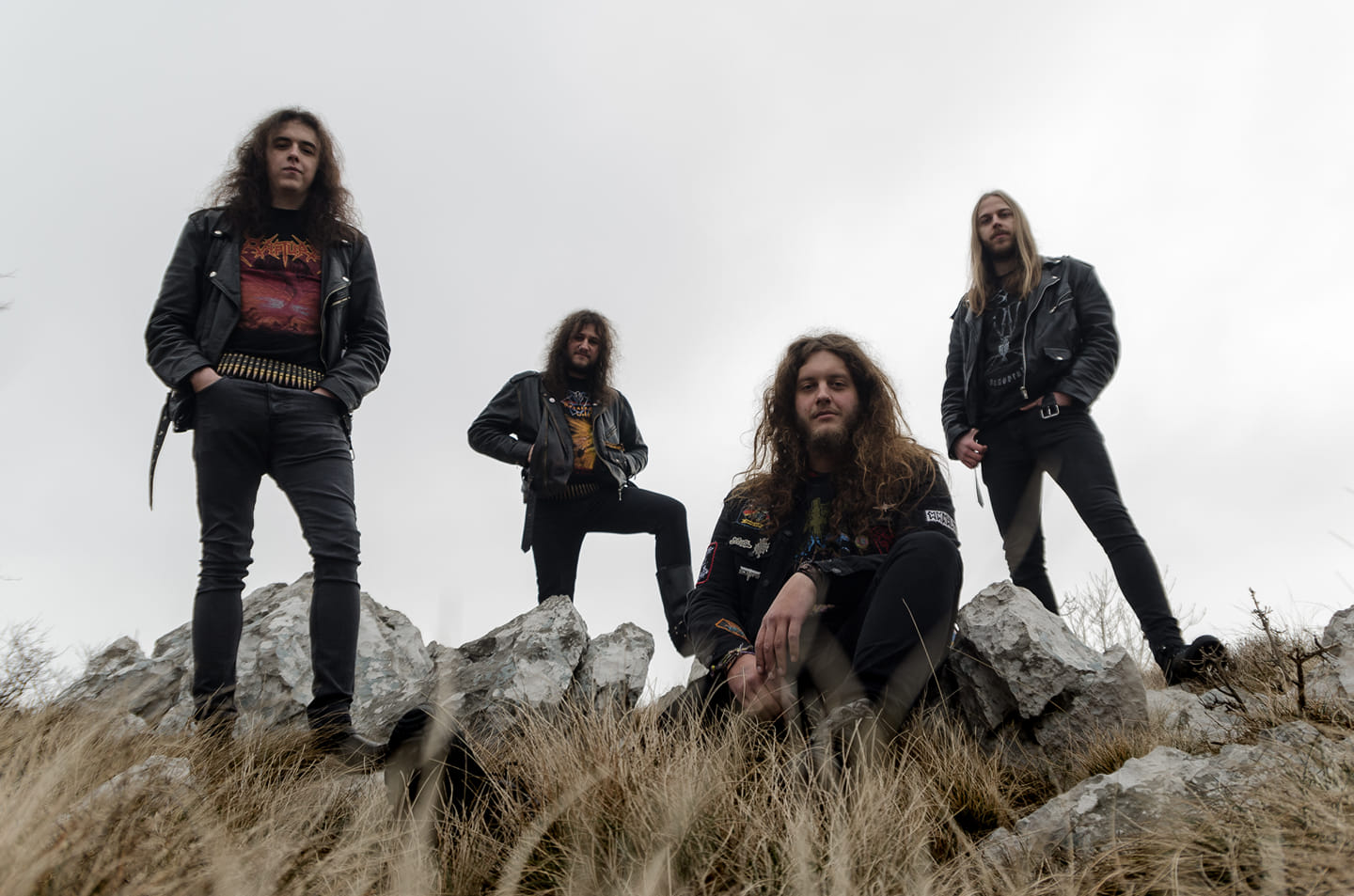 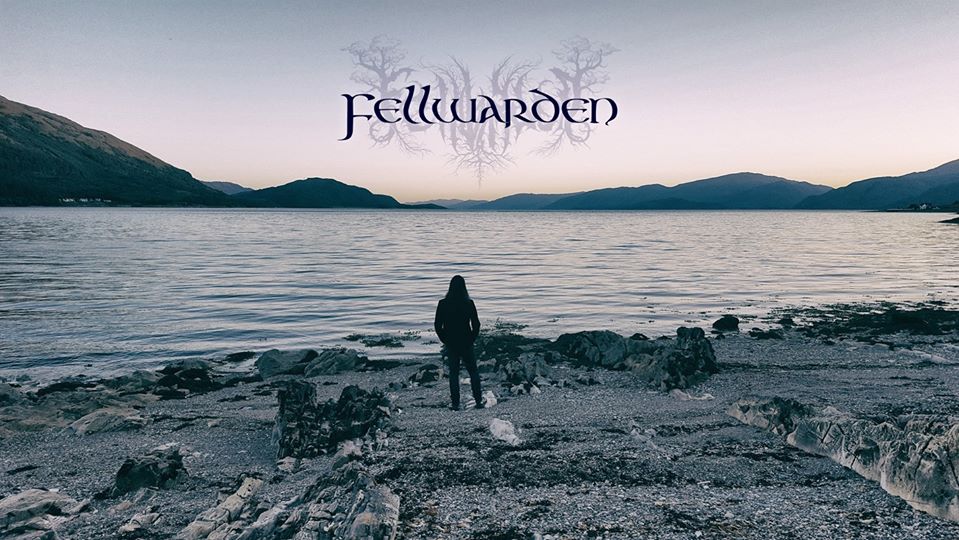 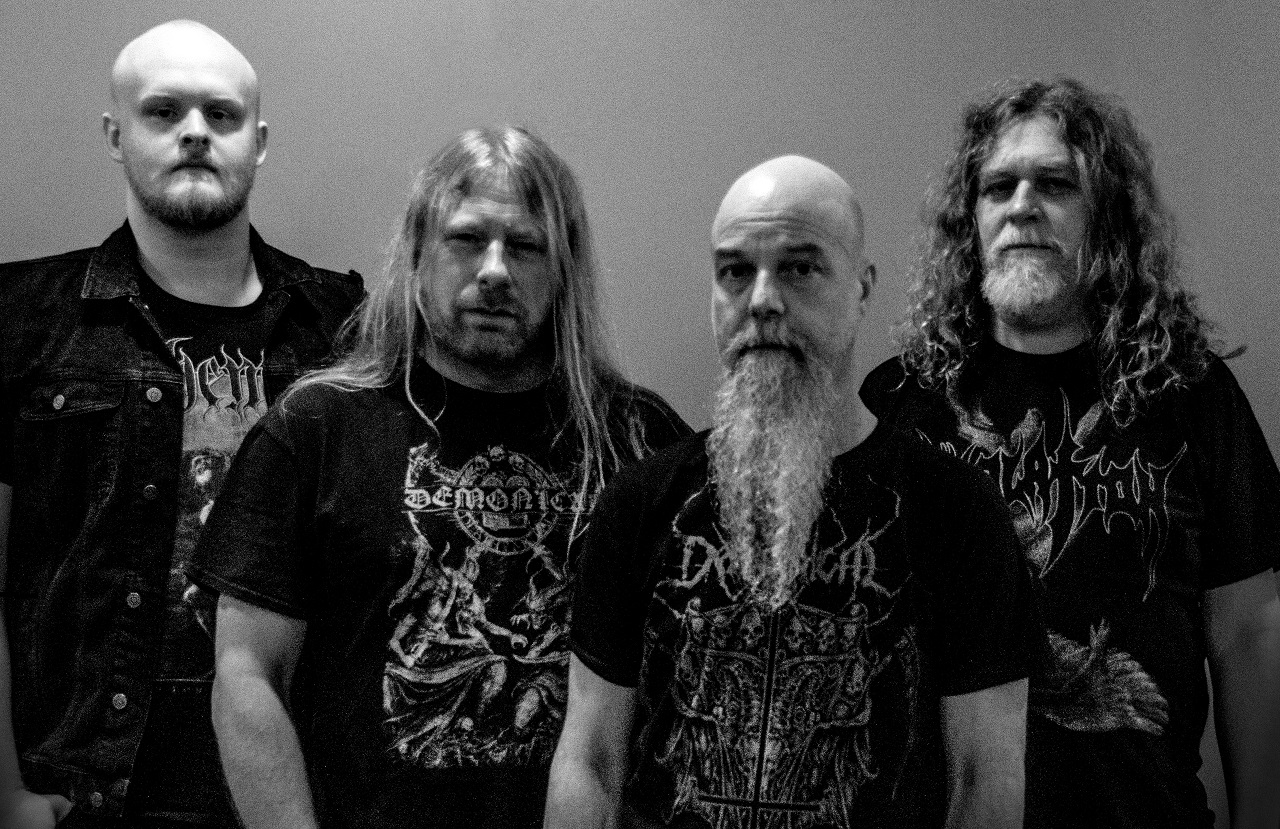 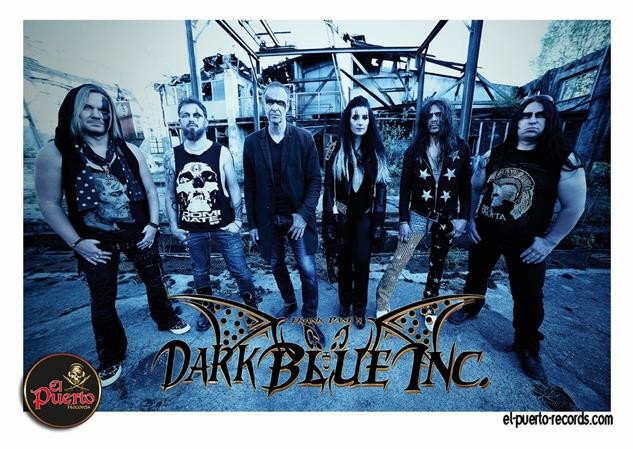 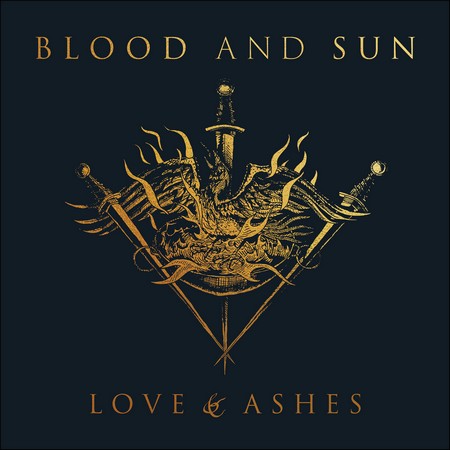 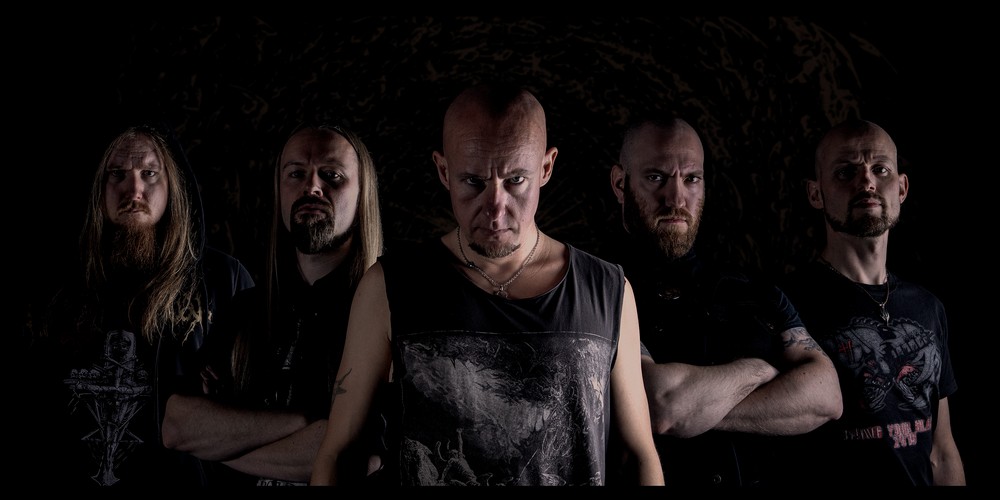 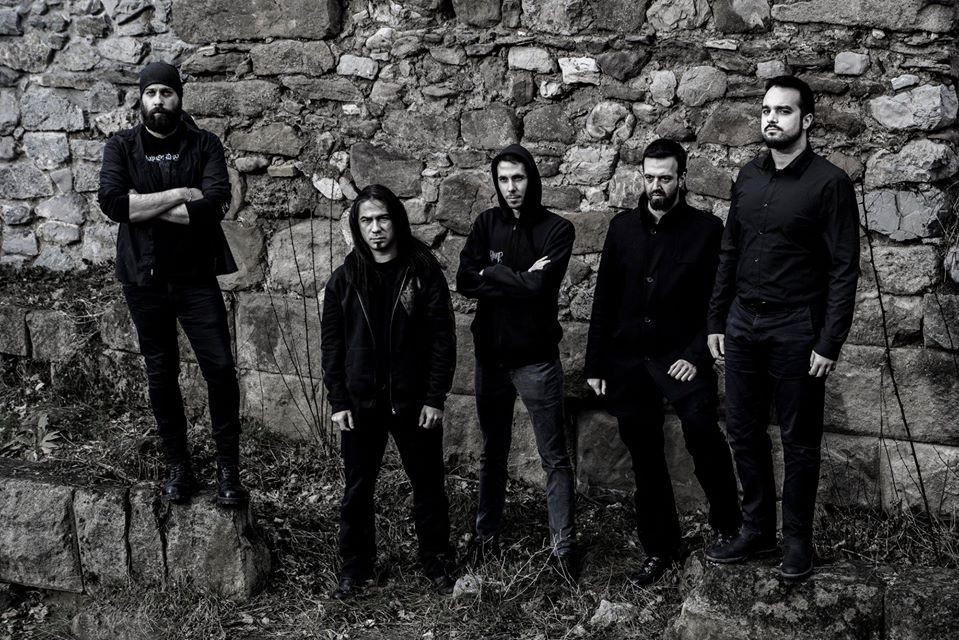