In advance of their heading out on the Female Metal Voices Tour, also featuring Butcher Babies, Kobra and the Lotus, Skarlett Riot, Asphodelia, and Martyrium across Europe, IGNEA have dropped a killer new track, and video to go with it. The video was directed by Masha Goruliova in what marks the third time the Ukraine based oriental folk metal outfit will have co-operated with the talented director, having previously worked together on 'Seytanu Akbar' and 'How I Hate The Night'.

"The best way to work with Masha is to give her the main idea and the total freedom," comments band leader Helle Bogdanova. "The video was shot in February, and we haven’t seen a second of it until quite recently. It was totally impossible to predict the result because Masha is always very authentic and original in her work, and I like that she doesn’t make boring usual metal videos. And I must say, the video we have now is beyond any expectations..."

Helle adds, "The song mostly reflects the lyrical content of this song. A court wizard is having a dream that the Queen would die by the hand of a ‘power-hungry twin’. Therefore, the Queen orders to kill all the twins in the kingdom, including her sister. In this bloody process, she's captured by a demon as she starts to realise that she likes it. All in all, she doesn’t die herself, but the Queen in her dies. Almost all of our previous songs were very serious in terms of messages. ‘Queen Dies’ is a phantom of imagination, a synergy of our idea and our director’s vision. It is a part of a range of releases, but we’re not able to disclose all the info right now." 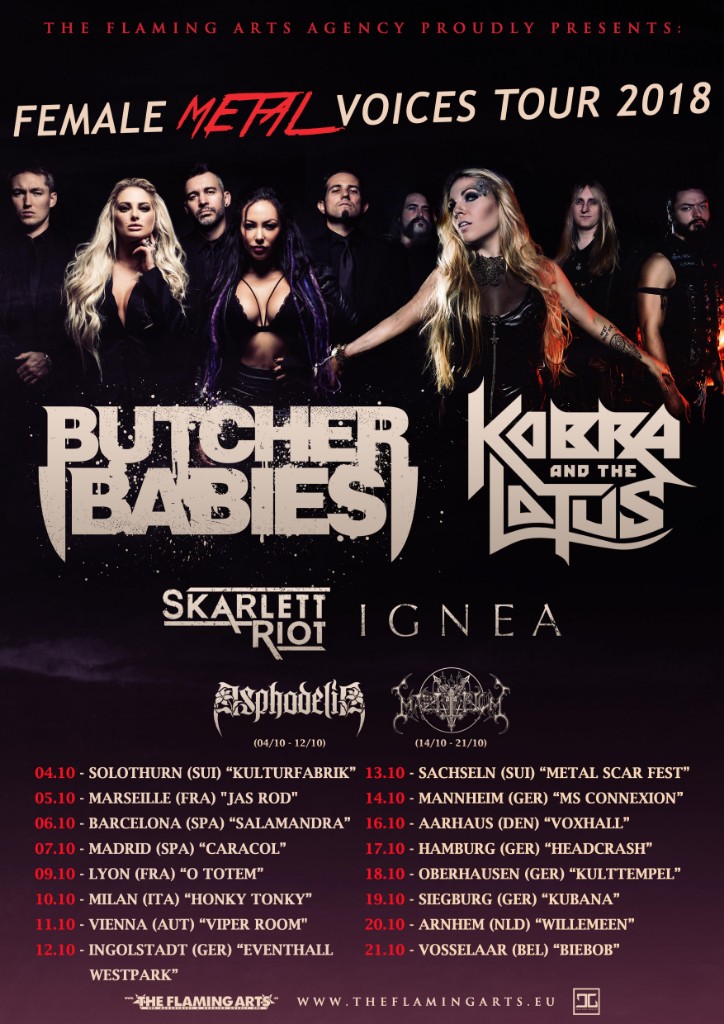