After releasing their debut self titled full length album in May 2017, Christ Dismembered were greeted with a very positive response and MOSH radio named it the #3 best South Australian release of 2017. The band played a number of festivals and headline shows and supported international acts Angelcorpse (USA) and Grave Miasma (UK). In 2018, Christ Dismembered recorded a single which has now been released as their debut music video Spit Forth Your Lies.

Singer and guitarist NecroSatan explains that the video is an announcement for bigger plans of the band. "This band has existed in the shadows ever since 2012, but this video is our statement saying we are here to stay", says NecroSatan. "The video signifies a brand new era of darkness for us, our first release with the current lineup, with so much more soon to come..."

Christ Dismembered is a four piece black metal band based in rural South Australia (Millicent/Mount Gambier). They are heavily influenced by the more aggressive black metal pioneers such as Dark Funeral, Gorgoroth & Belphegor. 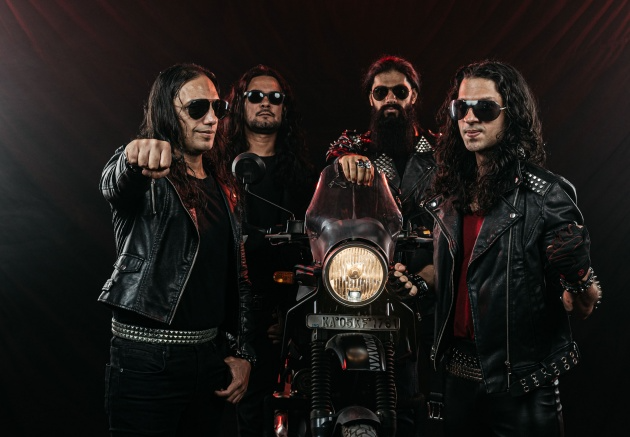 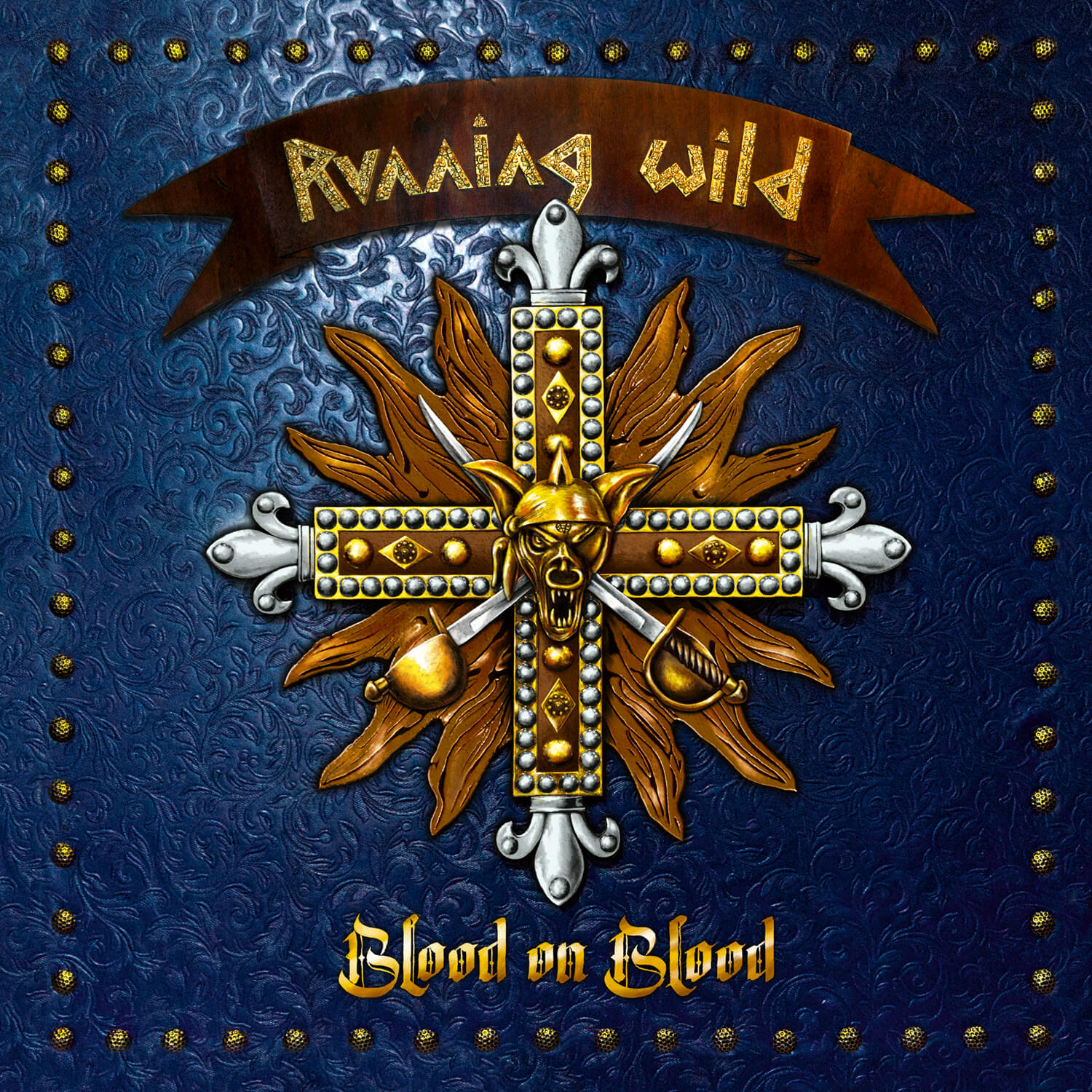 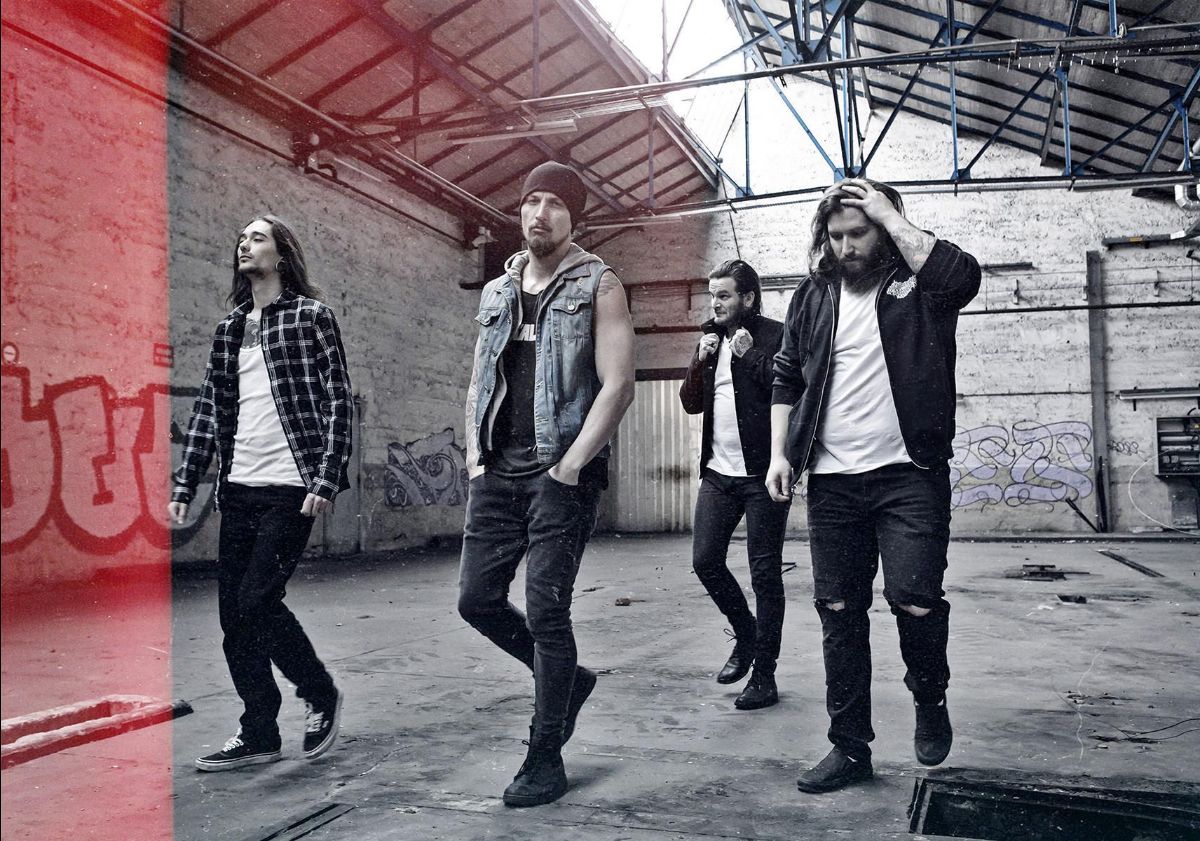