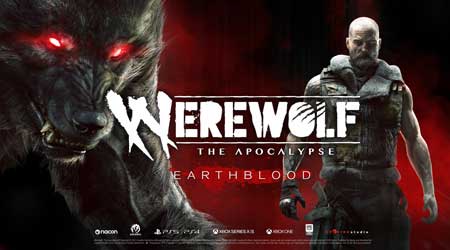 Bandchef Genie King Arallu über die Nummer:
The song "Possessed by Sleep" is about the murder of a little girl. 13 years old named "Hillel Yaffe Ariel" who was killed in her bed in the night by a terrorist while she was sleeping. When you live around Jerusalem and you have 3 children, all you're thinking about is how to keep them safe in this horrible world. When I’m writing my music and my lyrics I'm looking for something fresh, something that no one touched before. Something unique and fresh.we wrote this album, we knew it could be risky and we knew it from the debut album in 1999, but Arallu always looks to bring something different to the global metal scene and we're doing it in small steps. The atmosphere of this album is similar to the old albums. Our lyrics are straight in your face, against the religions and what they represent and of course the people behind them. 'Six' is talking about the wars of today, where ISIS is trying to destroy and kill anyone who doesn’t agree with their religions views. Arallu concept is the mirror of the human race, hypocrisy of the governments all around the world including Israel, the unwillingness and the fear to fight against the extreme religion leaders. We live in the Middle East, The situation is not easy here in Jerusalem and in general, in Israel. We live in days of war religions, and religions hatred that inspired our music and lyrics.

ARALLU from Israel are imbibing their Middle-Eastern influences and channeling the same using the black metal template that they've been trying to perfect for over two decades. Not unlike their label mates in RUDRA, they're forging a unique sound replete with traditional instruments like Saz and Darbuka, and exhibiting a penchant for the thrashy variant of the style. Faster, tighter and more potent than ever before, 'Six' bears the insignia of the band's progress over the years and their culmination in a release that might change their fortunes finally. 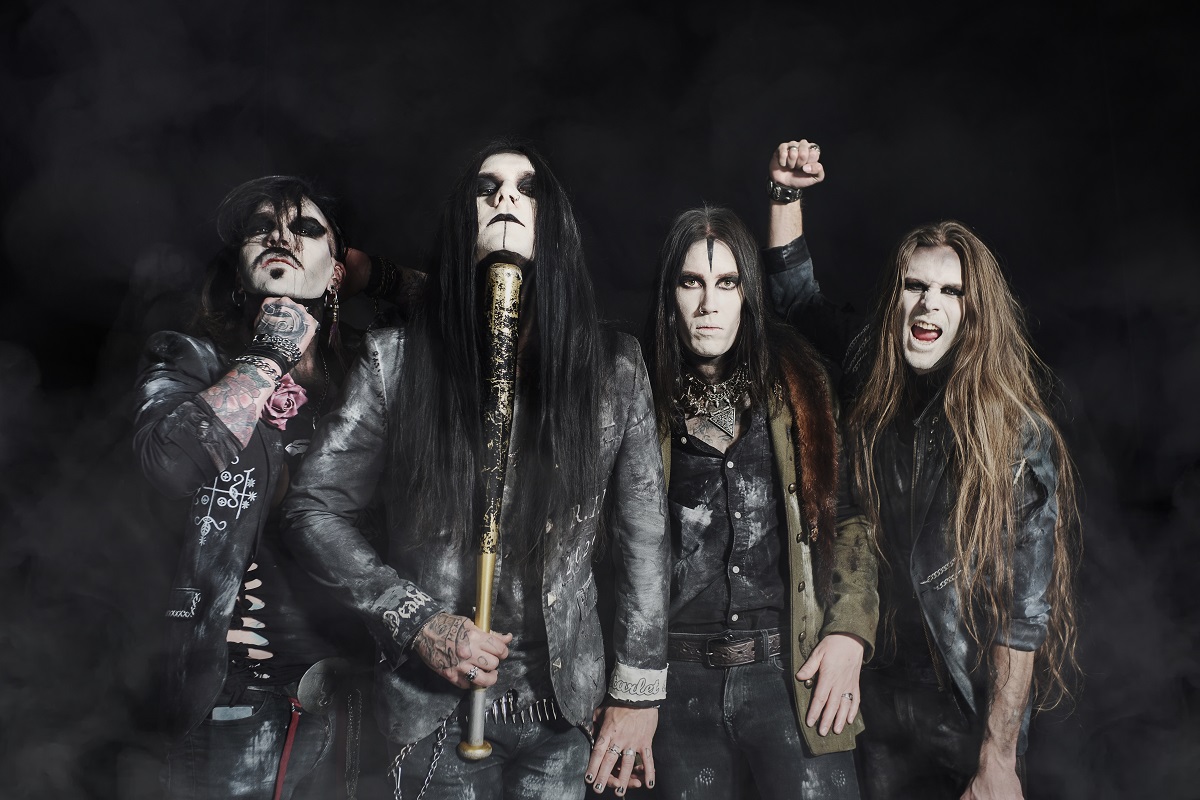 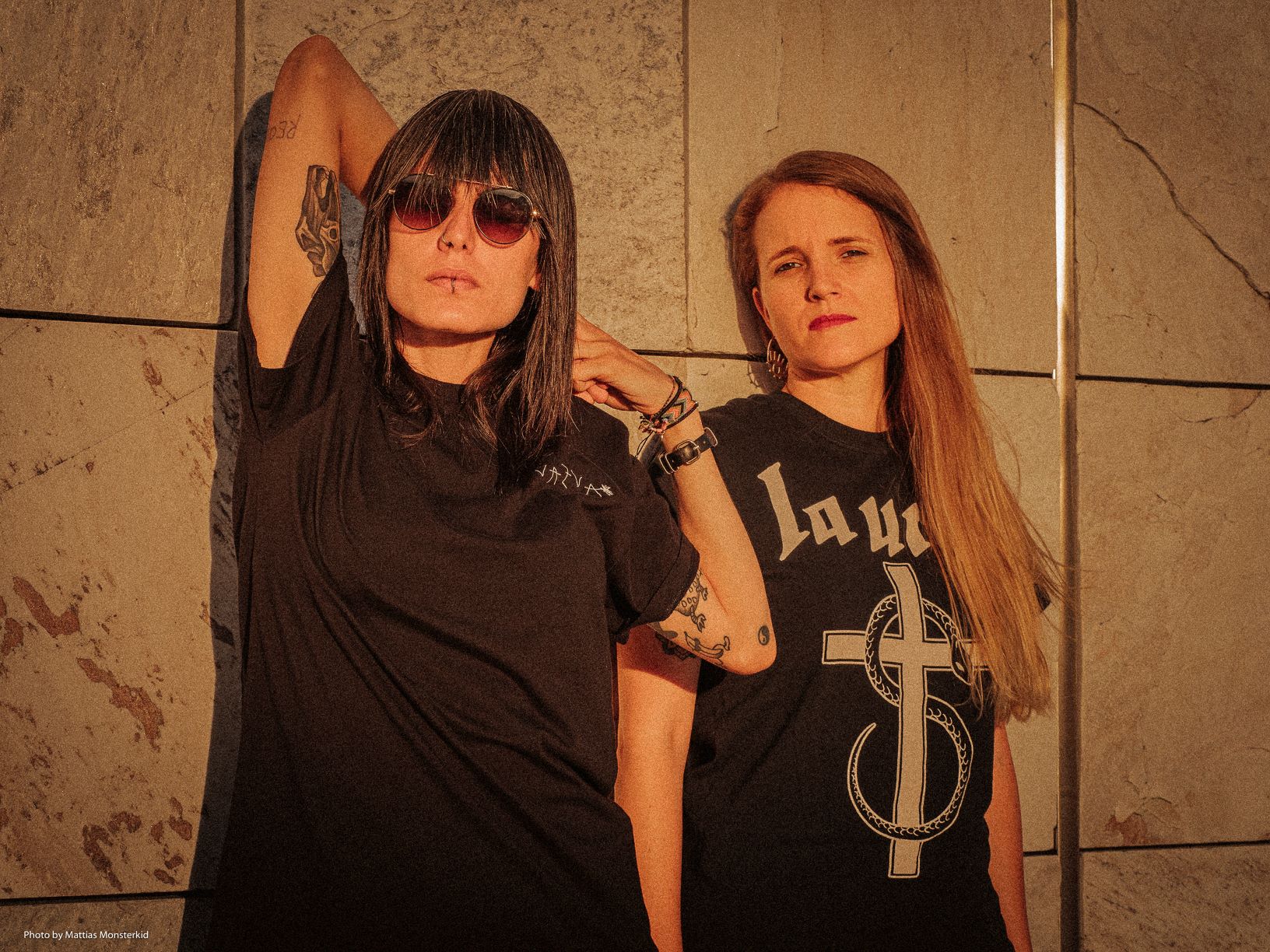 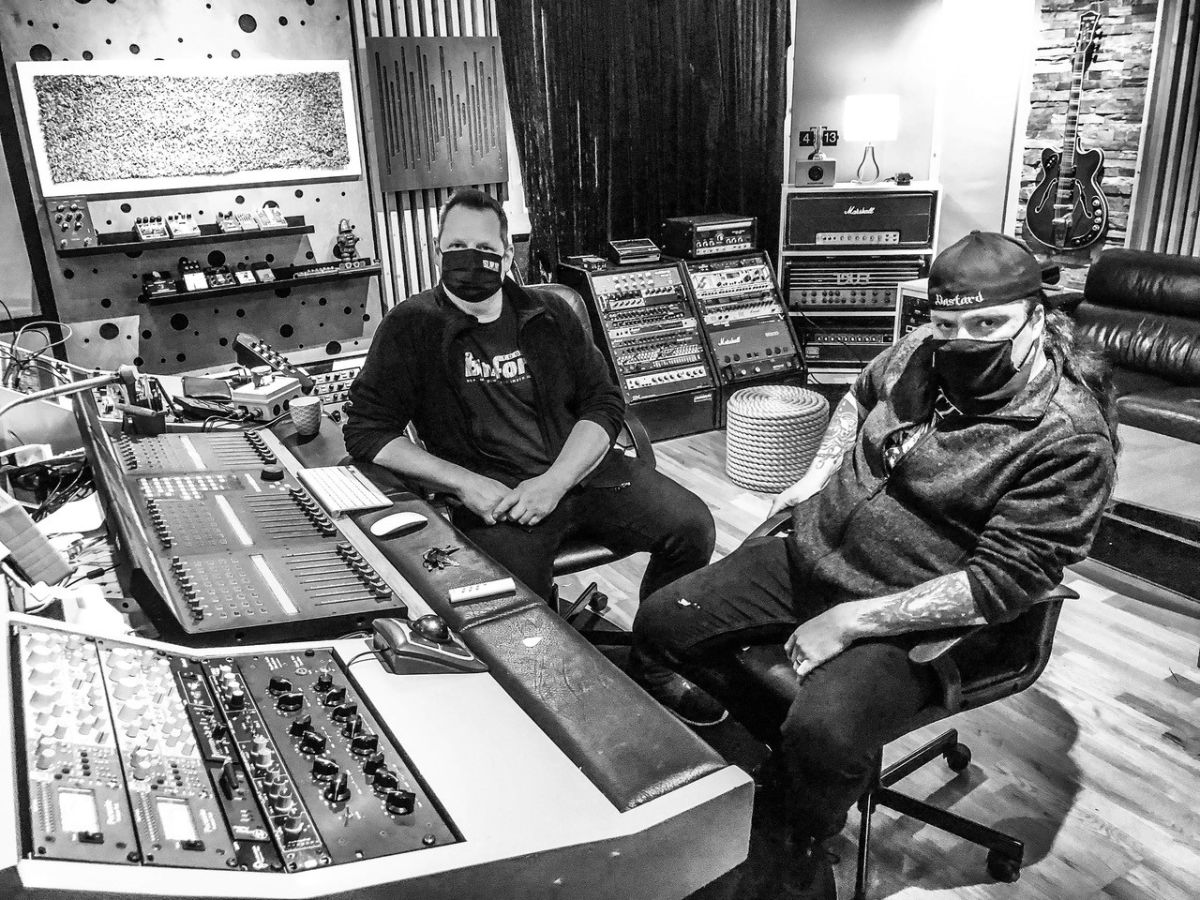